Previous
Next
Our mission is to enhance the creativity of people and their machines. 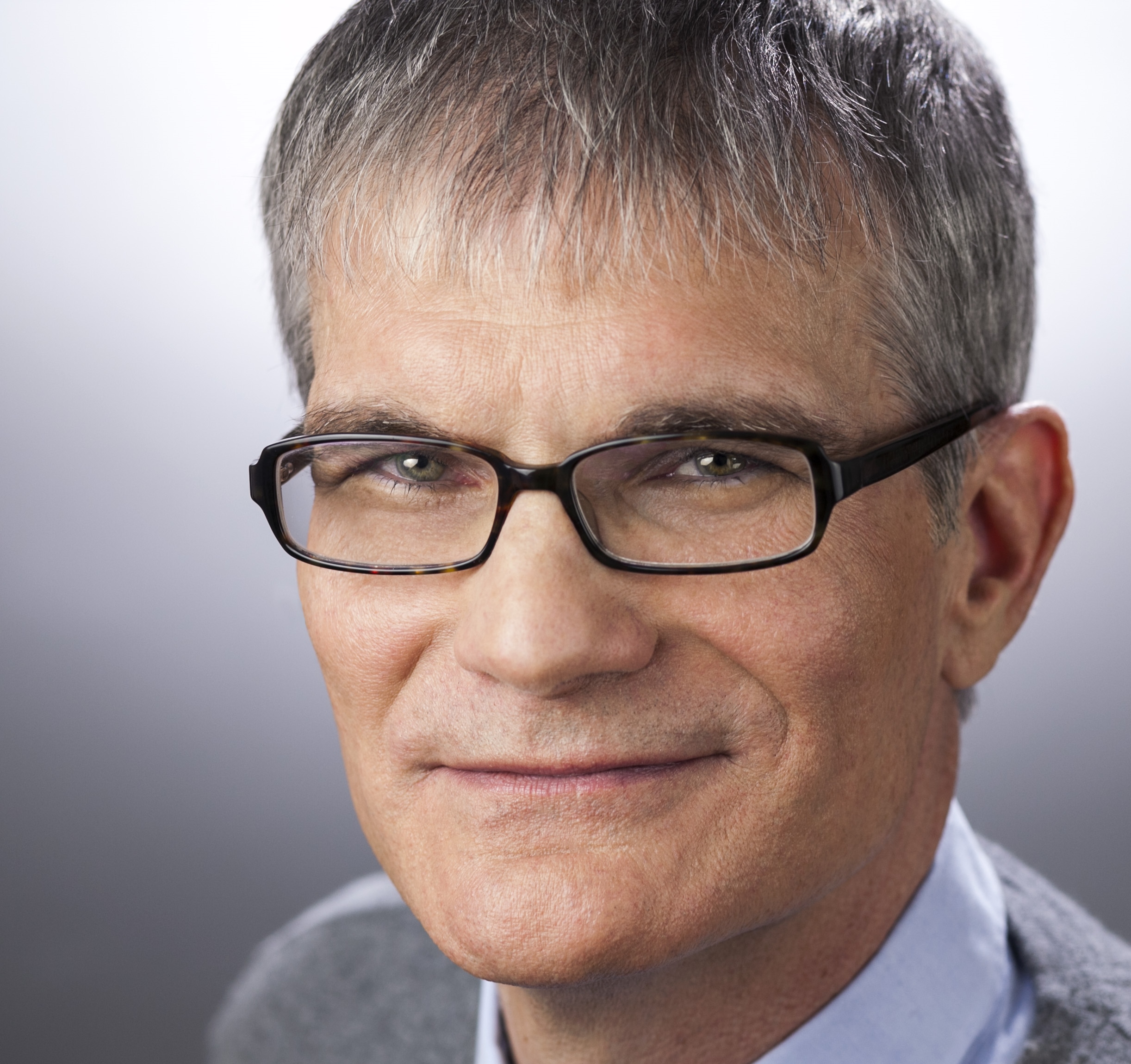 Twenty Lane Media is the publisher of the book Comedy Writing for Late-Night TV.

In the book, Joe Toplyn reveals his proven methods of writing jokes and other short-form comedy. Joe’s techniques, tools, and rules have empowered thousands of people to create their own comedy.

Reviewers of the book on Amazon refer to its “very detailed, step-by-step instructions on joke writing,” and “potent mix of algorithms for the engineering of jokes.”

Read More about the book 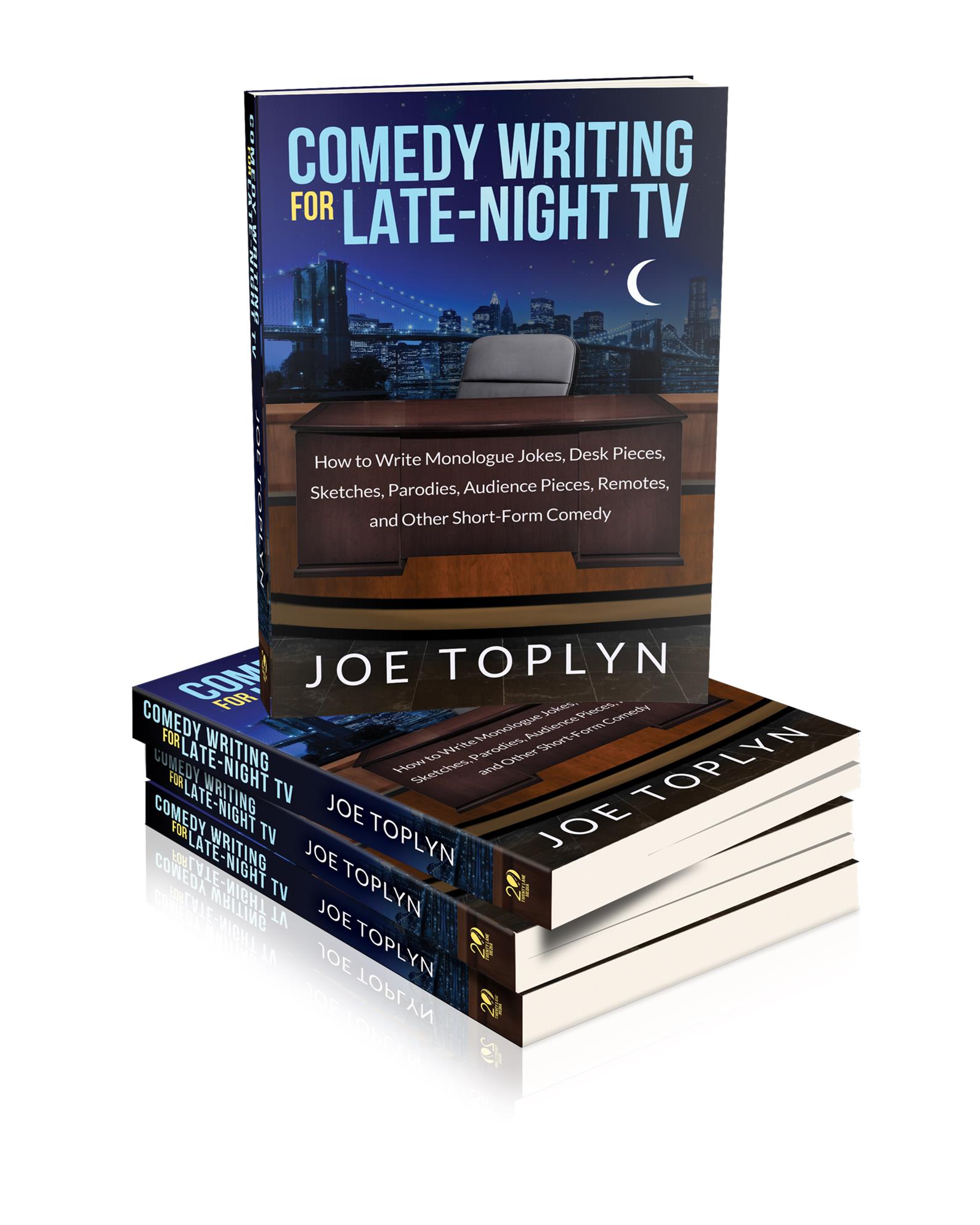 Witscript gives an AI a humanlike sense of humor:

Read a paper about Witscript

WATCH A DEMONSTRATION OF WITSCRIPT

Founder-President Joe Toplyn received an SB in Engineering and Applied Physics and an MBA, both from Harvard.

After some corporate experience, Joe joined the writing staff of the television show Late Night with David Letterman.

He later became co-head writer of The Tonight Show with Jay Leno, head writer of Late Show with David Letterman, and co-executive producer of the comedic detective show Monk.

Joe has been nominated for nineteen Emmy awards and has won four. He is now the lead humor engineer for Witscript. 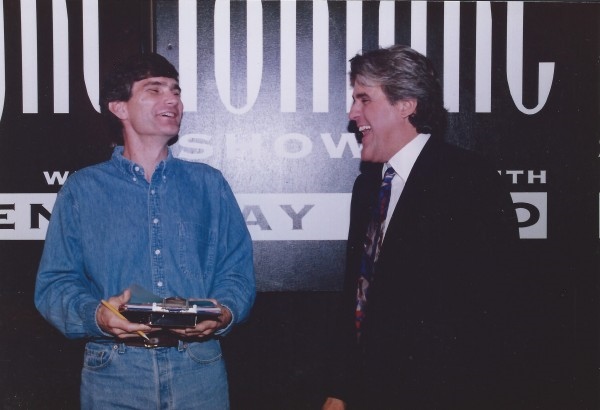 Joe can apply his proven techniques and algorithms to computational humor tasks ranging from humor detection to humor generation.

Joe has extensive experience in writing and producing all forms of comedy, including jokes, sketches, sitcoms, and one-hour shows.

Joe's expertise in creating characters for television enables him to give an artifical intelligence a sense of humor and other humanlike traits.

Joe's deep understanding of humor and storytelling and his communication skills make him a highly sought-after teacher and adviser.